A Thorough Guide To LED Displays 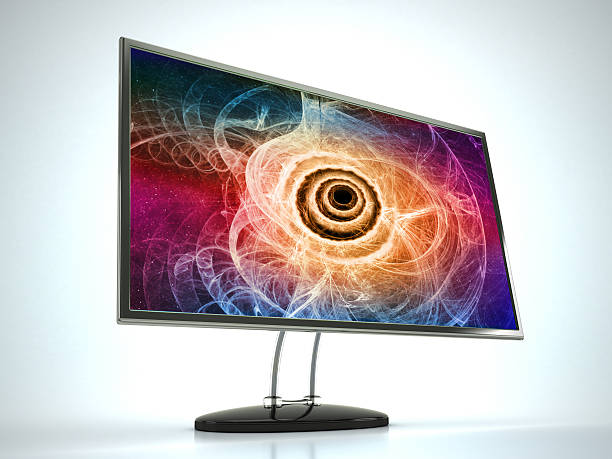 There have traditionally been two dominant technologies in the world of large format display:  Projection and video wall TVs/monitors. Video walls are bulky, not suitable for outdoor use, and have visible lines in the image. It can also be difficult to service. Projection can be used in very creative ways, but it has constraints in outdoor settings and cannot be used in digital advertising settings. LED technology has matured over the last ten years, becoming both mainstream and reasonably priced. LED technology has been the foundation of advanced, game-changing visual developments, and its vast potential is still being realised.

In this article, we will define LED technology and discuss the technical characteristics that exist in an LED video screensolution.

What Is LED Technology?

LED is an abbreviation for “light-emitting diode. When an electrical signal travels through this small device, it emits light. LEDs can generate different colours of light and thus produce images when they work in alignment with one another. This technology’s popularity stems from its adaptability and dependability. It is well suited to a variety of applications, including remote-controlled operations, robotics, and alarm systems.

Their most common application, however, is in LED video boards. Because of their adaptability, they have been widely adopted and have been demonstrated to be the bread and butter of large-scale visual technology.

The Pitch of Pixels

This is the distance between the centre of a single diode and the centre of the diodes next to it. The closer this distance is, the crisper the image. A lower Pixel Pitch index denotes a higher-quality image.

Outdoor LED displays are common, and many of them meet water/rainproof standards. These are typically SMD units with a waterproof accommodation for the diodes and power supply.

LED displays and panels are available in a variety of sizes, and purchasers should carefully consider which one is best for them before making a purchase. Furthermore, the various shapes and sizes allow for a specific image ratio – an important factor to consider.

This is an important feature if the LED display is to be used in an innately bright environment. Customers may also require an additional boost in luminance for certain activities. LEDs can be used as lamps because of their high brightness. For example, illumination in photography and filmmaking.

Curved LED screens are now possible with modern LED screens. Typically, the temperature range is 12 degrees from within and 6 degrees from outside. This is one of the most interesting features of LED displays because it demonstrates the next generation of digital visualisation and immersive viewing experience.

A flat transparent LED display carries LCD technology, which generates the pixels. The LEDs simply illuminate the pixels on the display device, resulting in the creation of images. LED displays to have a wider colour gamut, are more energy-efficient, and are softer and skinnier than other display devices.